Claretian Publications,
focused on books that introduced a new model of being Church 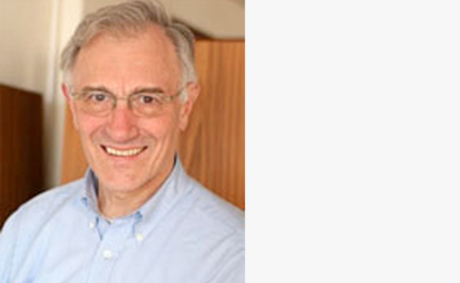 Religious books available at that time were mainly coming from first world countries, thus addressing situations that were not necessarily of people who had a strong faith and empty stomachs. The religious literature coming from Latin America, on the other hand, responded to the needs and aspirations of the people in the Philippines.

Claretian Publications focused on books that introduced a new model of being Church today among the poor and refusing to publish books just because they will sell well. We created a concrete line of publications.

With the coming of Fr. Bernard Hurault, to the Philippines the creator of the Spanish Biblia Latino América (that as of today sold more than 100 million copies) our commitment with the Word of God began to be expressed more visibly. We worked with him for 19 years, until he passed away in 2004. But before that, under his guidance, we had published the Pastoral Bible in 12 languages.

In 1999 we created the PBF (Pastoral Bible Foundation) dedicated exclusively to the Word of God. The latest commitment of PBF is to help the emerging Church in China. The New Testament is already translated into Simplified Chinese, directly from the Greek original language). We are now working on the preparation of the Old Testament.